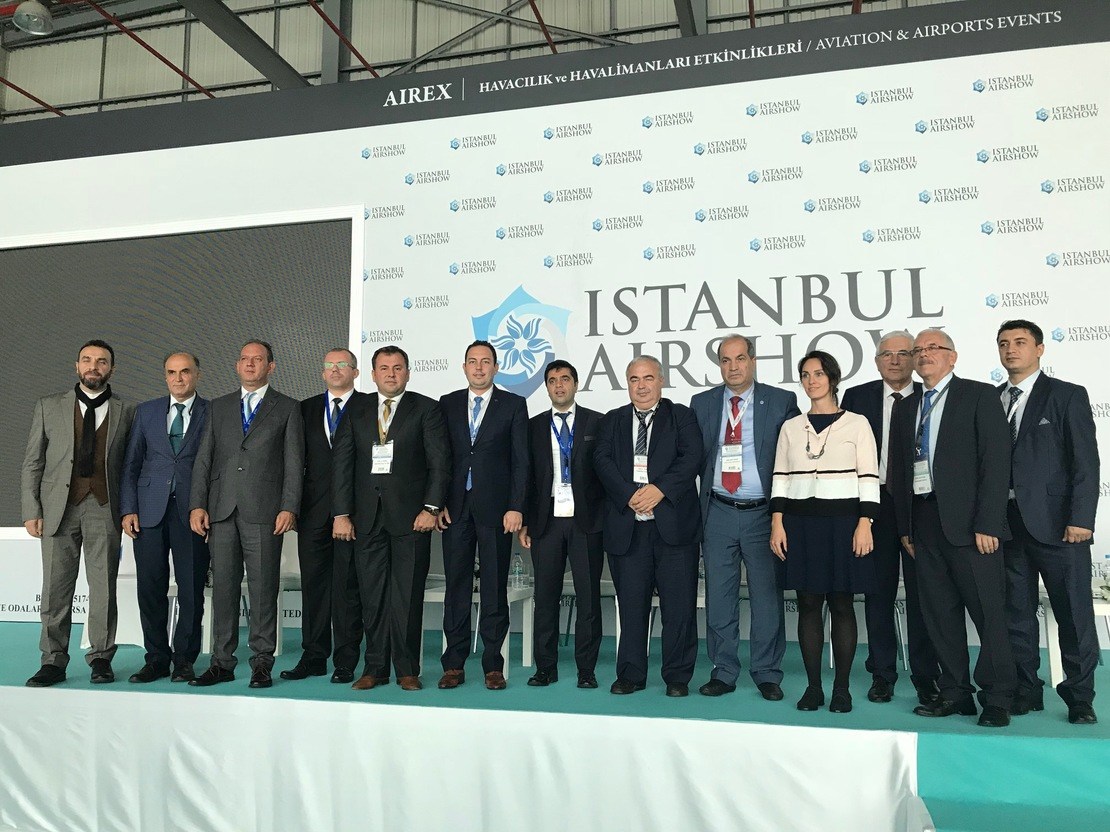 In the Aviation Industry Panel, moderated by Turkish Airlines technical general manager advisor Mr. Halil Tokel, Sadtek's general manager Atilla Sevil talked about the Sadtek's contribution to the Turkish aviation platform and stated that they will adequately take on the task they have assigned with on Hürjet project initiated by the Turkish Aerospace Industries.